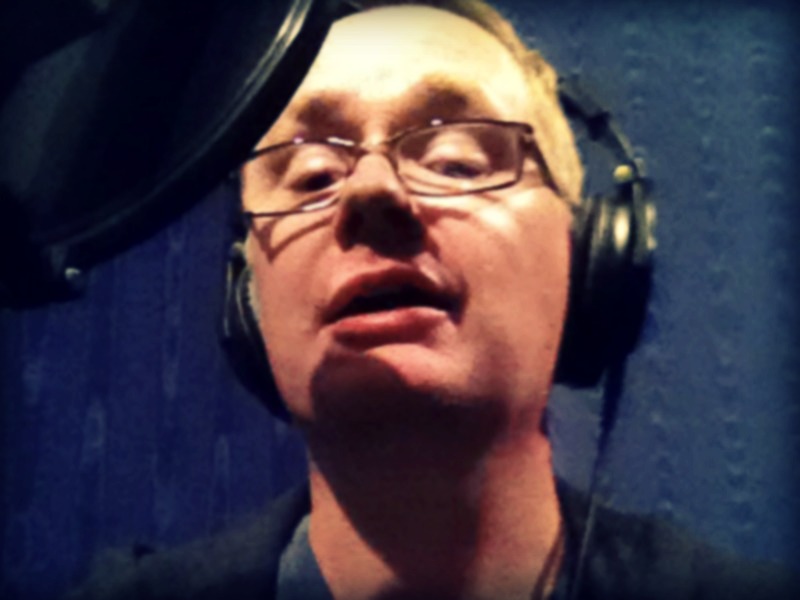 For Benton Stokes, being an artist is about taking a good, long look at his life; finding what’s important to him; and then sharing what he finds in a meaningful way that inspires others to do the same.

Benton began playing music at age 4, picking out pieces on his grandmother’s piano, and eventually wound down life’s path to write for Christian music mainstays such as Natalie Grant, Sandi Patty, and Point of Grace. On December 4, 2014, the Nashville singer/songwriter launched his sophomore solo album, Turn Off the Moon, a project built on the lessons he learned about himself and his craft when he recorded his first album, Grace and Gravity, in 2008.

Those lessons included how to push himself lyrically, how to find the balance between poetry and conversation, and how to reflect his unique perspective as an artist who’s a Christian but who also wants to reach audiences beyond the Christian-music genre.

“When writing for the Christian market, there are certain acceptable ways to say things…and other vulnerabilities that are a little too much. So I decided to lift those boundaries on myself and decided I was going to be as honest and vulnerable as I needed and wanted to be,” Benton says.

“The balance between being commercially viable and being crazy creative is a difficult one to strike sometimes, but it’s something that I always strive to do.”

Pairing up with long-time friend and co-producer, Dennis Dearing (Menace Music) and finding support through a successful Kickstarter campaign, Benton, once again, exposes his vulnerabilities with his music, this time exploring the theme of redemption through the tracks on Turn Off the Moon.