I can’t tell you what I need.

I can tell you, however, that I have lost weeks of sleep and added numerous gray hairs to my head over the past two years knowing that, whatever it is I need, I need it badly.

So, to pay the mortgage on my modest home, buy gas for my rattle-trap of a car, and provide food for myself and my dog, I have taken the creativity that I was given for writing and reshaped it to fit the mold of a communications director for a state agency.

Isn’t that what every creative writer dreams of? 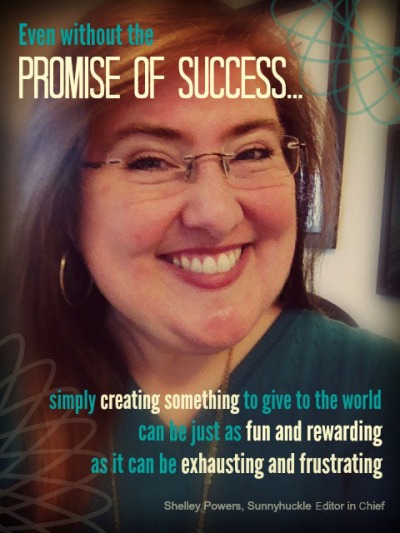 So, I’ve wracked my brain over the years trying to figure out how to scratch that itch for losing myself in creative thought.

I’ve written a couple of blogs. Tried my hand at fiction and song. I’ve told stories, painted perspectives, featured people, and celebrated nature through photography. I’ve even tried to use my creativity where I could to help market others doing good things.

But still, I wake up in the wee hours of the morning in a cold sweat over what I’m doing with my life, how I’m using the gifts God gave me, what difference I’m making in others’ lives, and what I’ll leave behind for this old world to remember me by.

I’m sure it’s just a mid-life-I’m-single-without-children-still-living-paycheck-to-paycheck-need-to-get-a-grip crisis. But it’s quite effective in consuming my thoughts…as it has for others before me since the beginning of time.

Just a handful of months ago, I decided to finally pursue an idea that had taken hold of me a few years back: Create my own publication. This is actually an idea that first intrigued me as a kid, sitting in my front yard with paper, a pencil, and a stapler. But, with the advent of blogs and the virtually cost-free platform to self-publish online, a magazine seemed way more possible now that I wouldn’t have to staple every issue together.

The only thing left to figure out was with what kind of content I should fill my lovely, non-stapled magazine!

After much thought, I decided to focus on building stories that inspired and lightened the heart; that didn’t have political finger pointing or ugliness; and that were fun, entertaining, and enriching. I wanted to write what I love: quick reads, inspiring reads, quirky reads, entertaining reads. And while I’m not drawn to sap or over-the-top sentimentality, I do love a heartfelt and sincere tale, as well as a good cry, every now and then.

Sure, this milieu has been done elsewhere, even with much success; but, that didn’t matter because, after all, this was my personal journey toward creative freedom…and a decent night’s sleep.

My plan was to highlight the amazing people God had put in my life by writing about them and, hopefully, finding some who would be willing to pen their own essays…for free.

Yes, my hopes were very high.

But a funny thing happened on the way to the hitting the publish button: I learned that finding strong content and willing writers while offering no cash incentives makes creating something great and inspiring and hopeful and glorious really, really hard.

At the same time, I also learned that those people who do help you try to achieve something great and inspiring and hopeful and glorious free of charge are some pretty wonderful people to have in your life. I learned, too, that the hard work and long hours gave me a reason to turn off my television, dust off my old noodle, and create more than I consumed. I also learned that, even without the promise of success, simply creating something to give to the world can be just as fun and rewarding as it can be exhausting and frustrating.

And, little by little, my nights of cold sweats have been turning into nights of sawing logs.

Yeah, I’ve run the gauntlet of emotions in putting together the eight initial articles and this column for the launch of Sunnyhuckle. And I’m sure I’ll run many more gauntlets as the magazine grows. But for now, every moment of panic, every late night, every curse word yelled at WordPress, every dollar spent (nothing is entirely free, is it?), and every kick in the pants I gave myself as a reminder as to why I was doing this has been worth it.

It’s scary to put something out in the world and hope folks not just notice it but actually enjoy it. Pile onto that no promise of monetary success and hours upon hours of sitting at the computer cranking out content, and one could go insane (a case could probably already be made against me right now). But I’m learning that bravery and hard work can lead to amazing things—a lesson learned from writing about people like Benton Stokes, who put themselves out there to pursue what they cannot do without.

As I continue being brave and creating content, I’m also working to let go of my controlling nature. I realize that, to have a chance at success, Sunnyhuckle will have to stretch and grow to become what it’s meant to be…not just what the four square walls of my brain hope it will be. Heck, I’m not even sure what categories will develop or fade away. I don’t want to get too hung up on exactitudes.

All I really want to do right now is just create and, hopefully, make you smile or think or laugh or cry or be inspired or be enriched or, simply, to have a quiet little space to visit during the week to find something sunny and huckle-y.

I hope you find a little of it all here…and more.

You who are young, make the most of your youth.
Relish your youthful vigor.
Follow the impulses of your heart.
If something looks good to you, pursue it.
But know also that not just anything goes;
You have to answer to God for every last bit of it.

I couldn’t write this post without acknowledging the blessing of friendships I’ve grown to appreciate more and more. To my marketing team, Mandi Burgess and Kendra Sue Robinson, thanks for all the work you’re about to do! To my amazing essayist/content generator Rachel Hogue, I can’t wait to see what’s next because you’re awesome! To my long-suffering editor Bob Rhoads, I know no one else who would be willing to edit on an iPhone, nor anyone else who would do it with as much pride! To my friend Rick Moore, thanks for the great advice and the permission to cut myself some slack. To my brothers Ben and Cooper Powers, thanks for the writing, guidance, encouragement, and Jack & Cokes. I love y’all. And to the amazing writers/contributors/subjects who have already been so very gracious to share your thoughts and stories with Sunnyhuckle readers, thank you from the bottom of my heart! 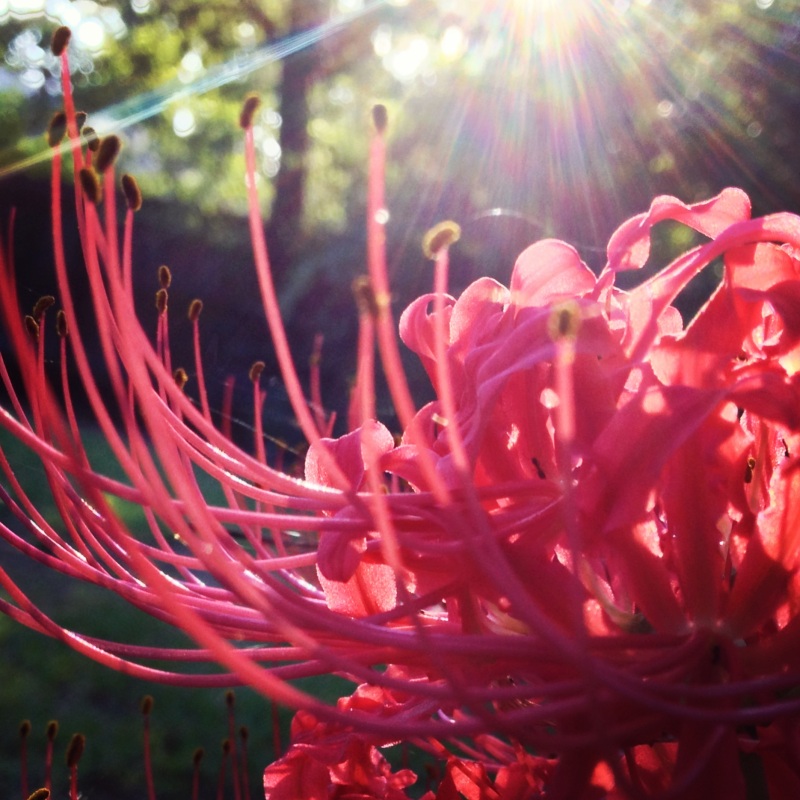